The local government (Pemprov DKI) has proposed some solutions in response. The “ganjil genap” (odd-even) road system, which has been in effect for a few years now, seeks to alleviate traffic by “halving” the number of personal cars on the road during peak hours and to encourage car users to switch to public transportation. The “ganjil genap” system restricts personal vehicle access to some main roads in Jakarta during peak hours based on their license plate number – those with registration plates ending in an odd digit (“ganjil”) are allowed to use the roads on odd-numbered dates in the calendar, and likewise for even (“genap”) numbers. A high profile expansion of the “ganjil genap” system which increases the number of mains roads under this policy was implemented by Pemprov DKI, with the aim of tacking Jakarta’s air pollution.

Cimigo spoke to 300 Indonesian consumers in Greater Jakarta in August-September 2019, focusing on those who commute in and around the city, to listen to their view on Jakarta’s air pollution and what they think about Pemprov DKI’s policy of “ganjil genap” expansion.  The report is available for free download. 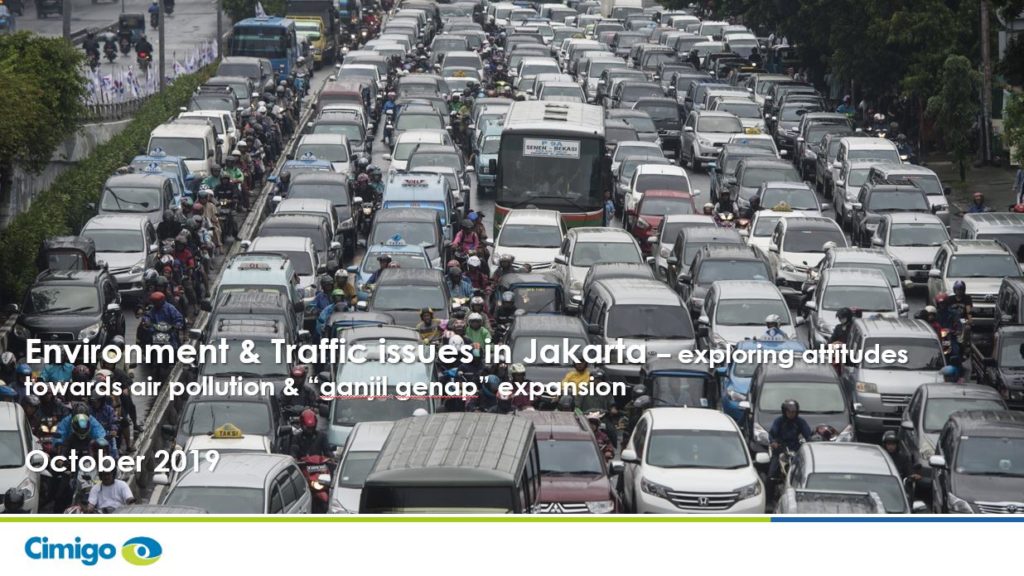 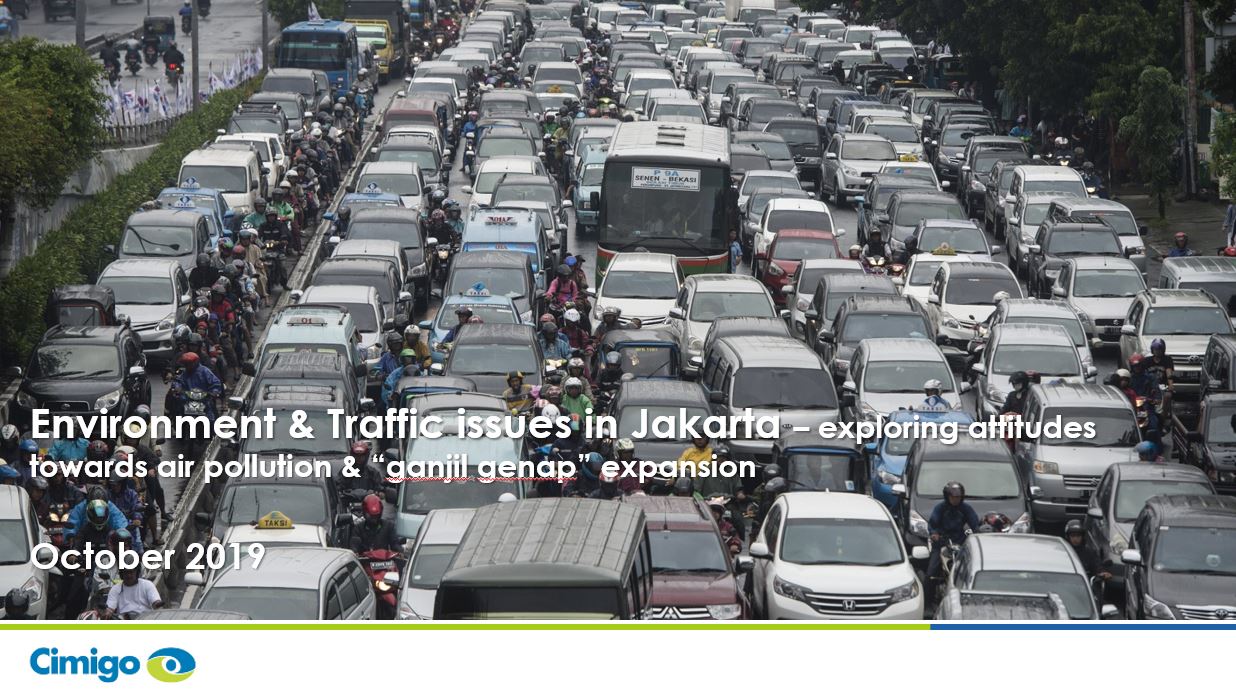 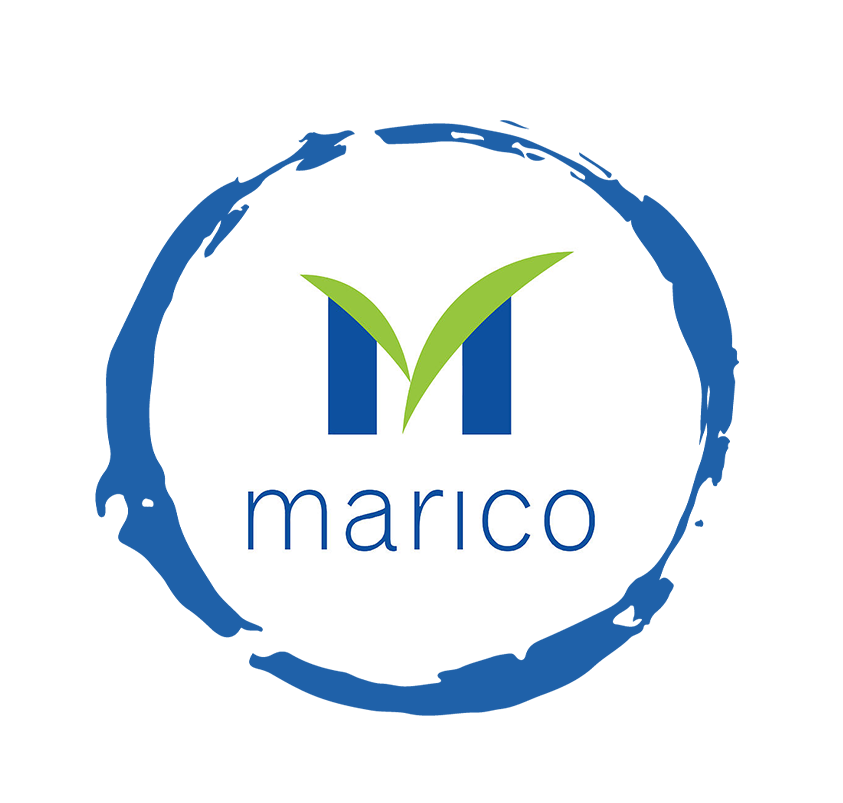 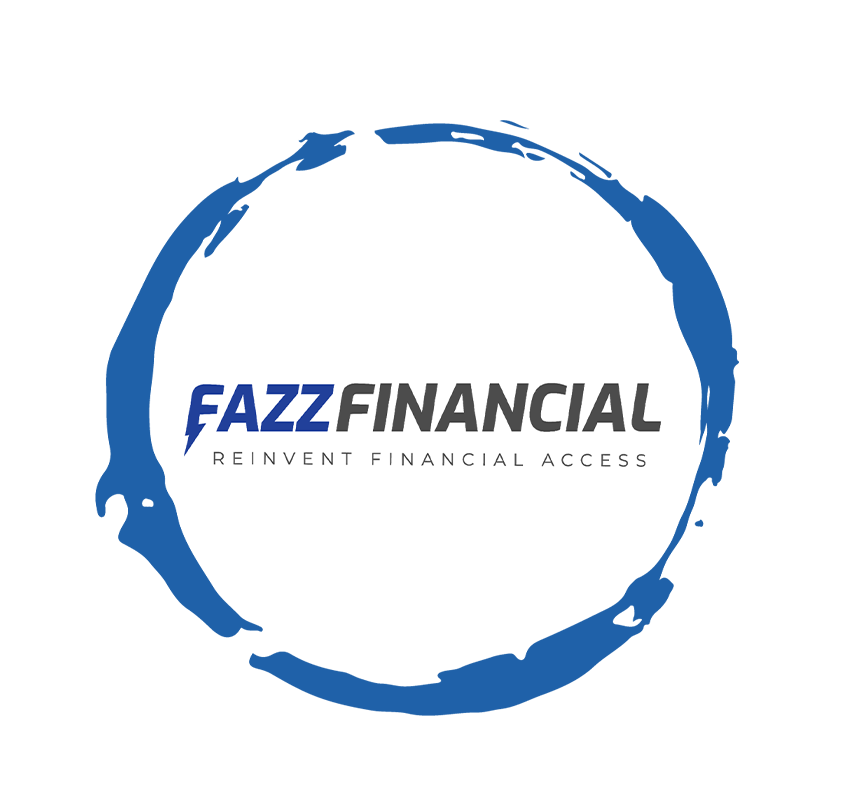 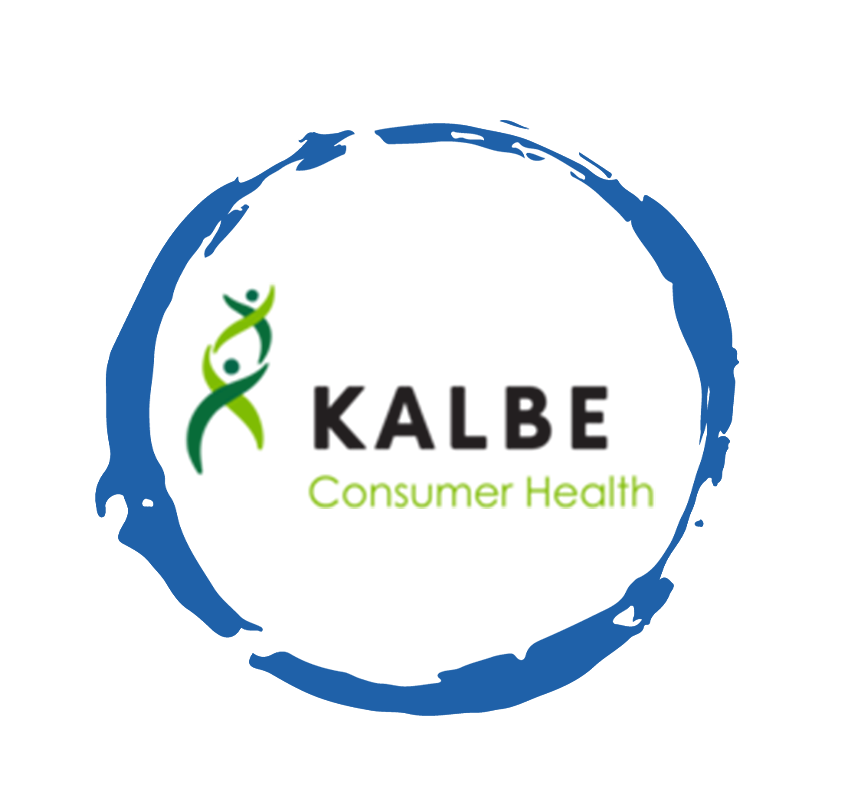 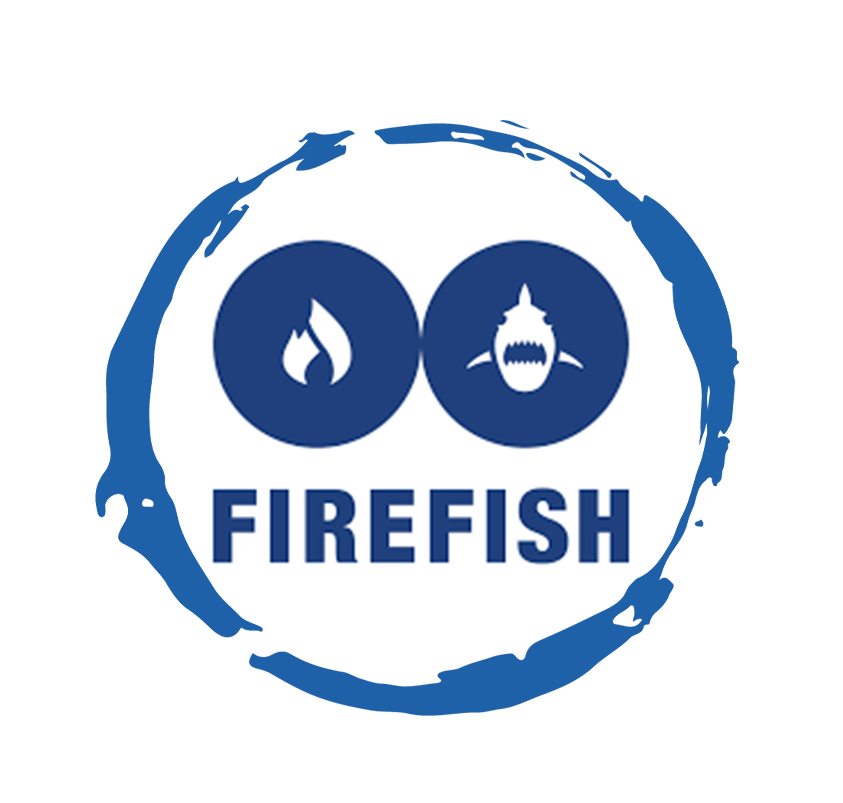 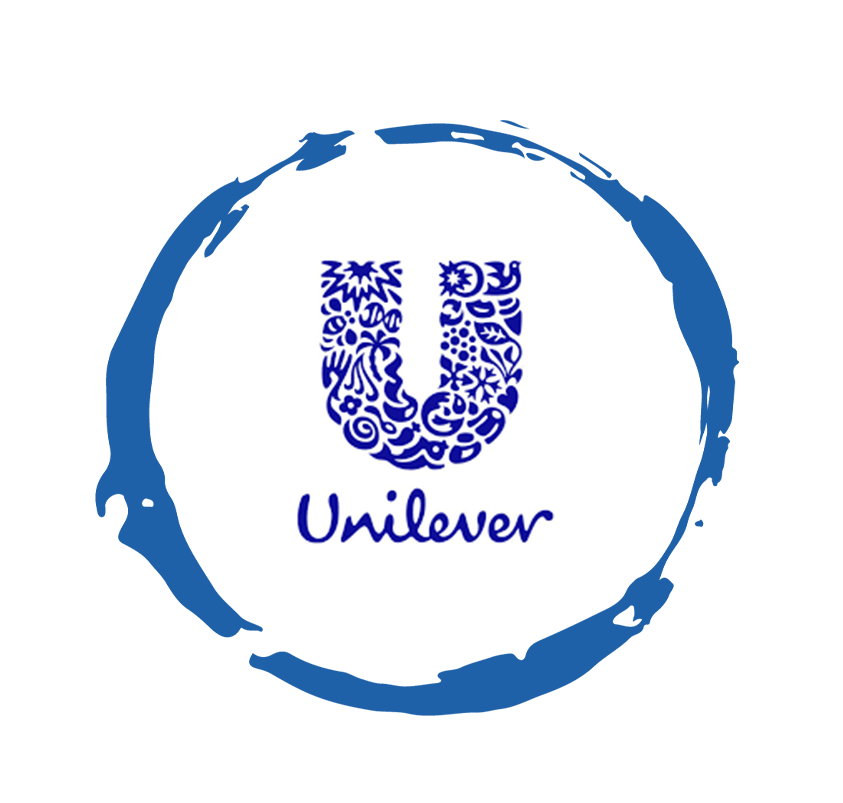 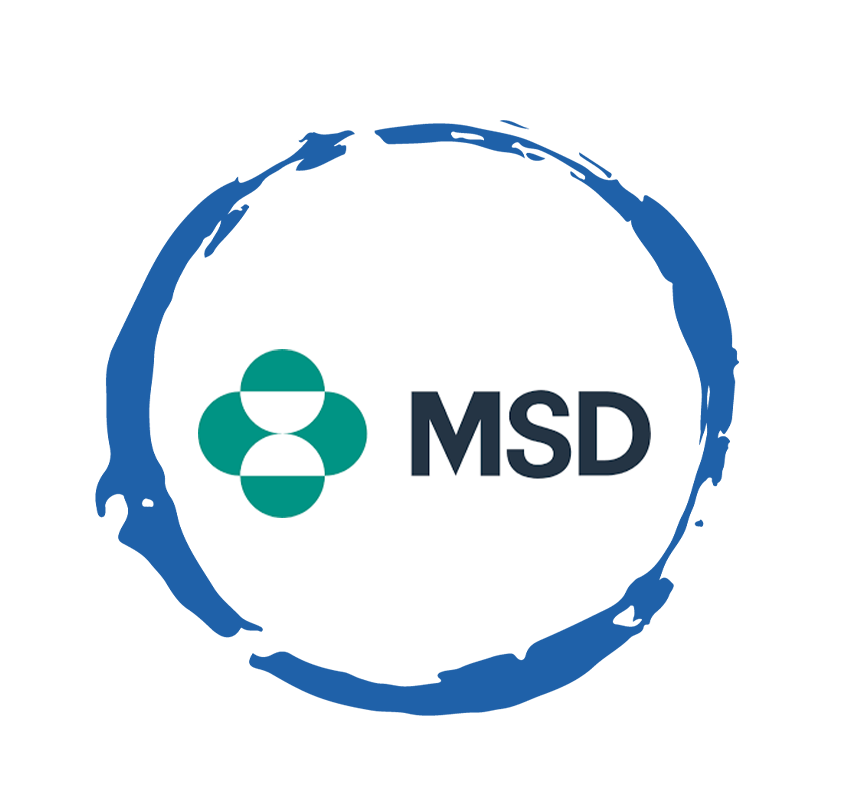 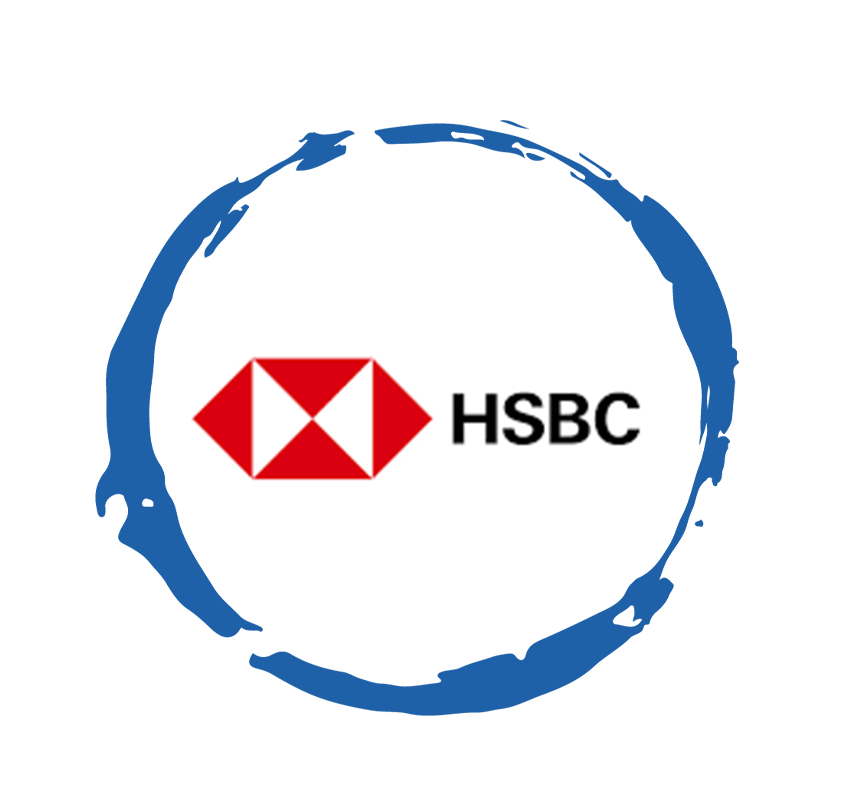 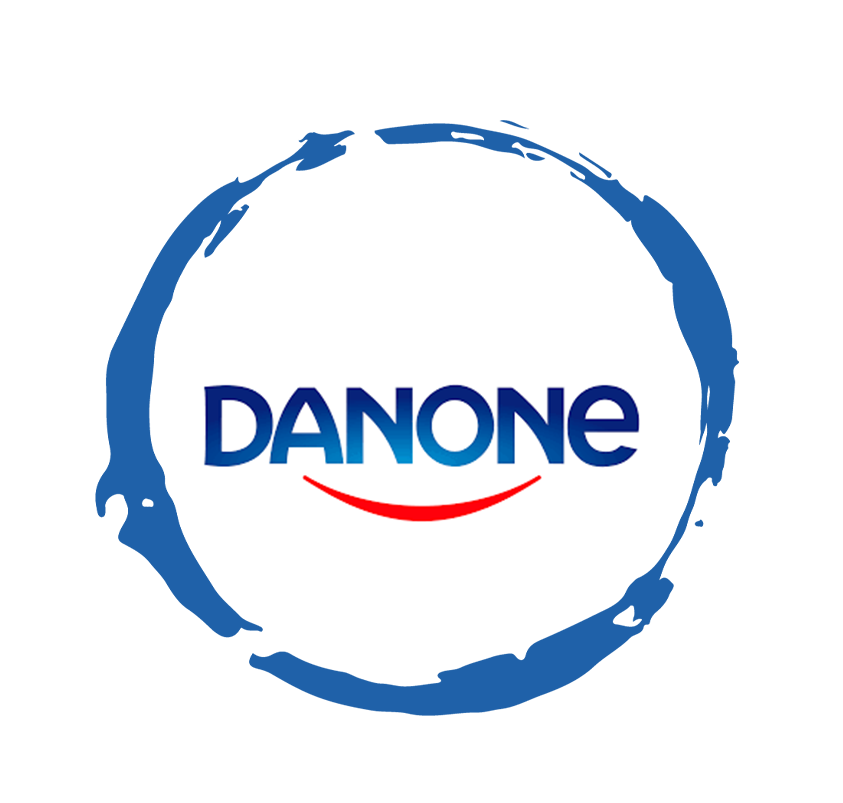 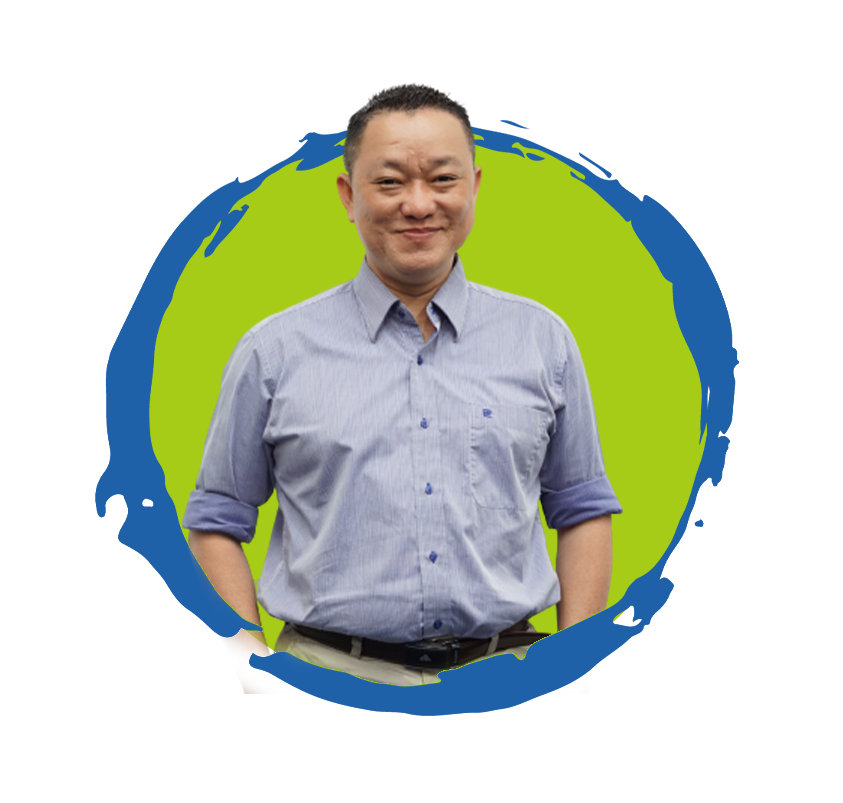 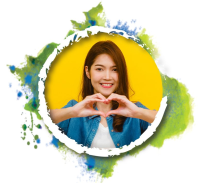 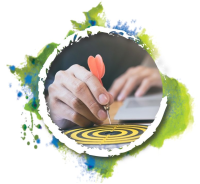 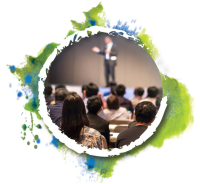 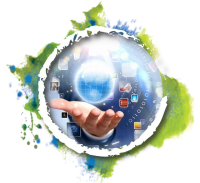 Chose your area of interest

Submit your application
Thankyou! Your form was
submitted successfully.
Download report
Thanks for your request. An email with a download link has been sent to you.
Download report

Please enter the information for free download.
The report will be sent to your email.